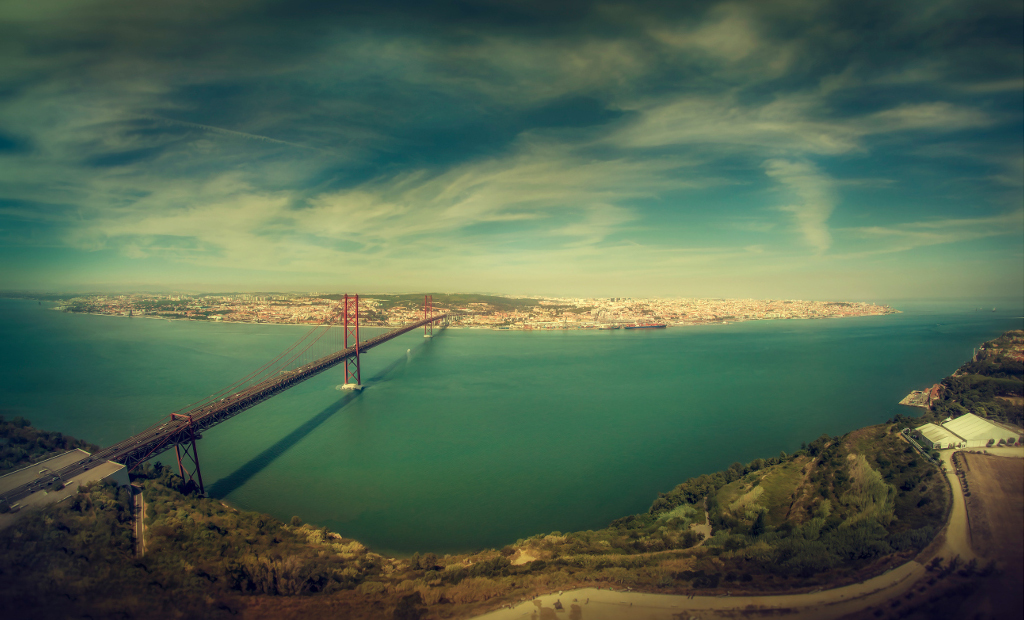 Nicolae was born and raised in Moldova, and since 2001 he lives in Portugal.

He´s been an artist since he was very young. At the age of six he started to draw and create paintings, interacting with everything related to art. While he was studying drawing, he was able to enrich his vision about art. He began to live different experiences related to art, that were very meaningful to him.

Some years later, he purchased his first camera and started to have photography as a hobby. Taking pictures he felt that he needed to put in them something that represented himself, so he decided to go into photo editing.

At the moment he´s working on some really exciting projects.

The Lisbon-based photographer will present his works at Gat Rossio on 24 February 2018. The exhibition will be open until 24 April 2018.