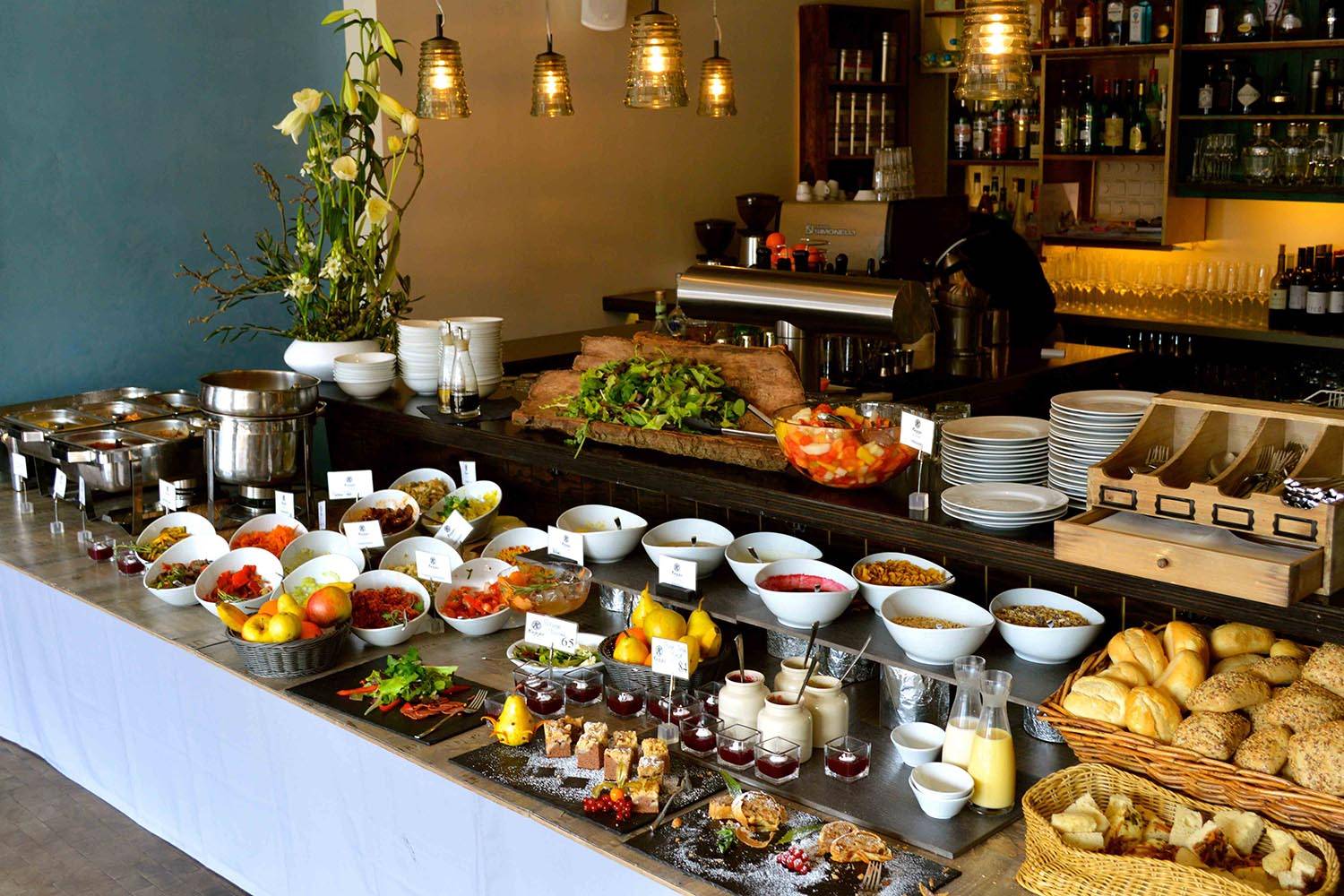 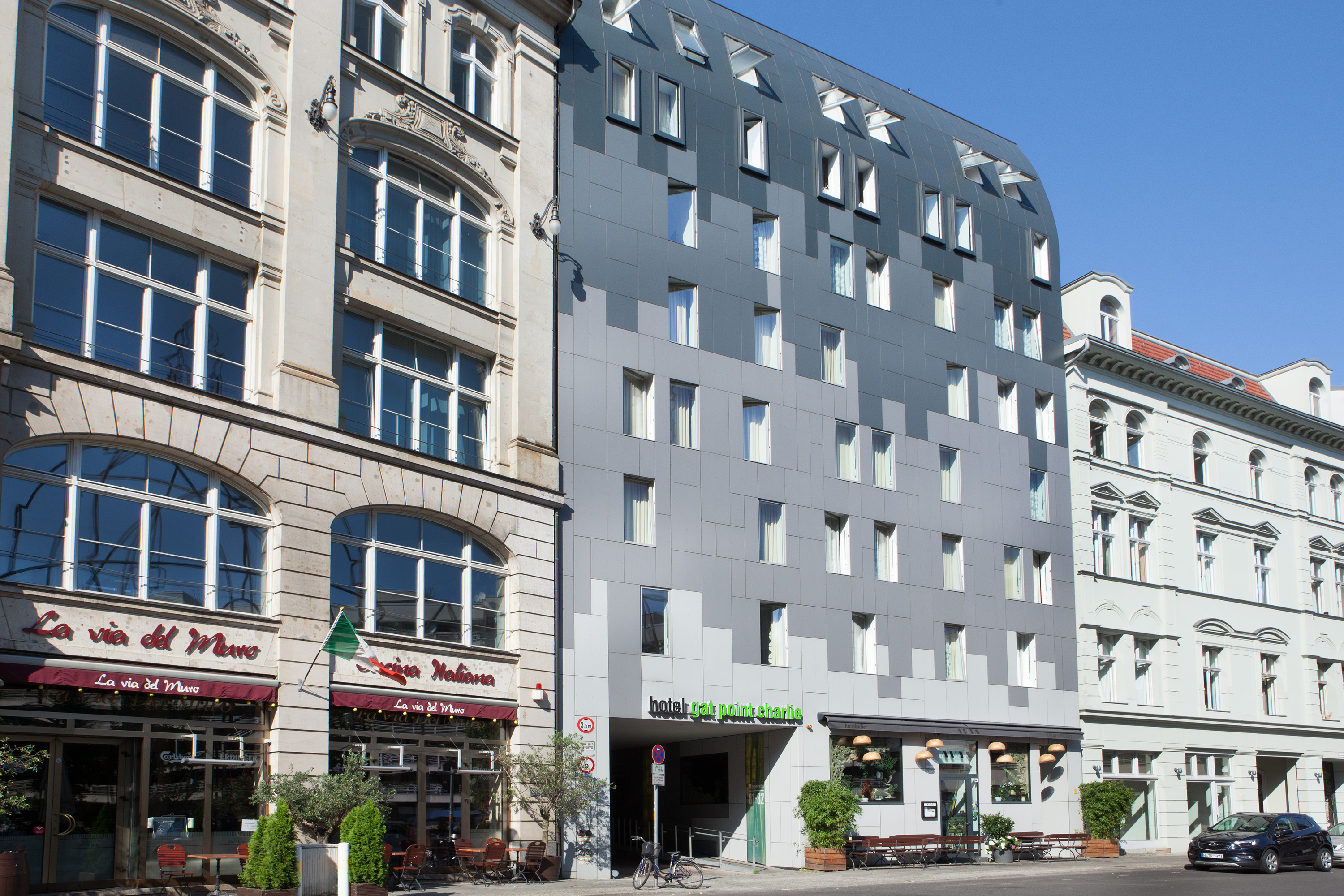 Did you know that Berlin was founded in Mitte? The bustling, cosmopolitan city we know today sprang up from a settlement along the river Spree in the 13th century.

This district is the beloved home of our very own Gat Point Charlie Hotel, and we are so proud of our location in the original heart of the city that we have designed the Gat’s Central Tour, which takes you on a voyage of discovery of the most emblematic sights in Mitte (find it here)

This time, we are going to reveal some of the best-kept secrets of this spellbinding, historical neighbourhood. Get ready to read about an underground museum, a café under the trees in the Tiergarten park, the best waffles to help you get through winter, a café that plays classical music and a dance hall that is frozen in time. 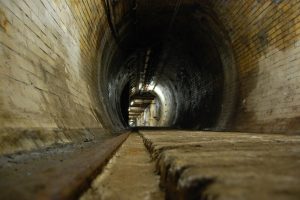 @ Berliner Unterwelten
If you take a walk under the streets of our great city, you will discover a maze of bunkers and passageways under the Gesundbrunnen station, the tunnels that allowed East Berliners to escape to the West or the Neukölln brewery, among many other places that reveal the city’s secret history. 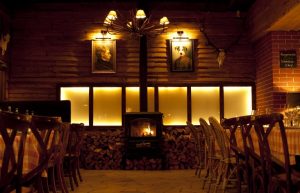 @cafeamneuensee
Beside a lake and nestled under the majestic trees in the Tiergarten park is a café-restaurant that boasts an unbeatable setting. In winter, it becomes a magical haven lit by candlelight.

@visitberlin
Take a break and try the best waffles in the neighbourhood. These delicacies are freshly made using a traditional recipe and prepared right before your eyes!

Coffee and concerts at the Konzerthaus

@visitberlin
Come and enjoy a lunchtime coffee at the Konzerthaus on Wednesdays – take in the historical surroundings and enjoy classical music at an Espresso Concert.

End your day at the Ballhaus Berlin, an iconic dance hall that will take you back in time. Learn more about this glamourous venue in this post 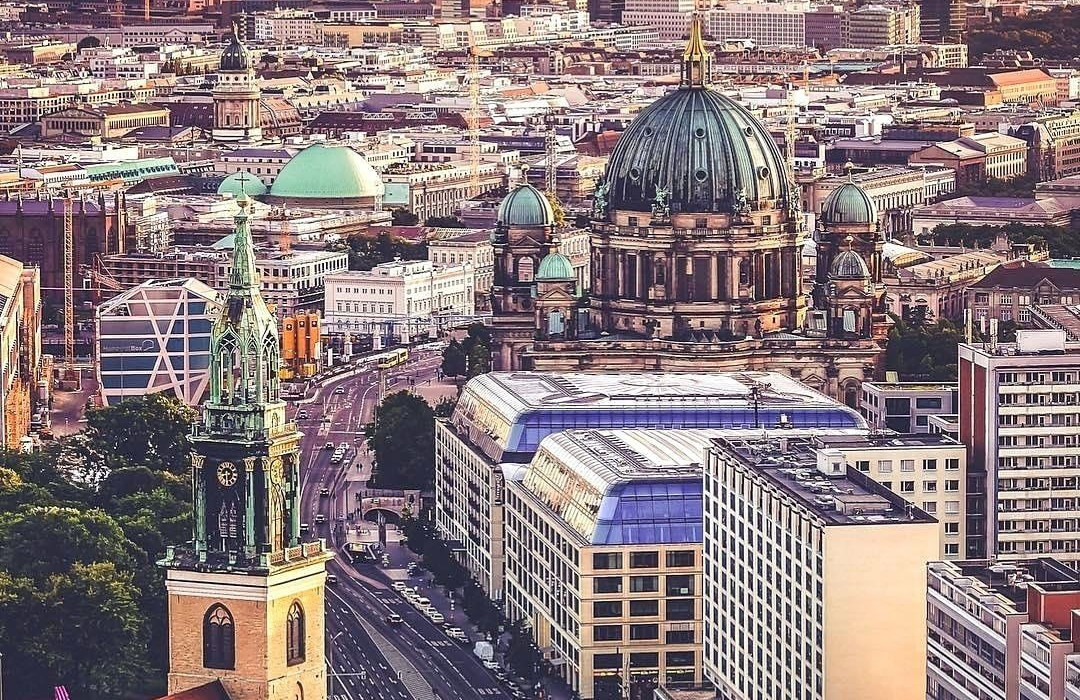 In a city as open and multicultural as Berlin, it is well worth diving into the local customs to make sure your stay in this unique city is unforgettable.
Take a look at our tips for authentic experiences that will make you feel like a true Berliner.

Hop on the U-Bahn

Short for Untergrundbahn (underground railway in German), a ride on the U-Bahn will provide you with an unbeatable snapshot of the local population and a better understanding of why the word “diversity” is etched into Berlin’s DNA. The U2 is one of the longest and most popular lines and it passes through a total of 29 stops on its 20-kilometre route, making it a budget-friendly way of seeing plenty of the city landscape.
Photo: @go.all.in

Grab a beer in a Späti and go for a stroll

Drinking alcohol in public is allowed in Berlin, which is why you can buy beer anywhere and everywhere and at almost any time of day and night here. You’ll find convenience stores or kiosks called Spätkauf or Späti – meaning “late purchase” – on almost every street in the city. They sell food and drinks, and are popular with locals and tourists alike.
Photo: @benjaminruhe

Head to the iconic Tiergarten

The Tiergarten is one of the biggest urban parks in Germany. In addition to the spectacular landscape, which is particularly breathtaking in spring and autumn, the park also houses restaurants, a zoo, a lake, canals and monuments such as the shrine to Michael Jackson or the memorial to the homosexuals who were persecuted under the Nazi regime. In the summer, it is packed with sunbathers and keen grillers making the most of the barbecue area.
Photo: @max10557

Wait in line for “the best kebab in the world”

Legend has it that the best kebab in the world is served at Mustafa’s Gemüse Kebap in the Kreuzberg neighbourhood. If you consider yourself a connoisseur of street food, you will probably regret not joining the queue (for up to 45 minutes, they say!) for this delicacy. The fresh ingredients, seasoning and care with which they are prepared have given these hugely popular Döner cult status.
Photo: @faimfatale

Hit the clubs and knock back a Club Mate

For any local, drinking Club Mate on a heavy night out is just as common as drinking beer. This caffeine-laden energy drink is wildly popular with the locals as it helps you to keep partying all night long. Some even say that it makes your hangover easier to cope with the next day…