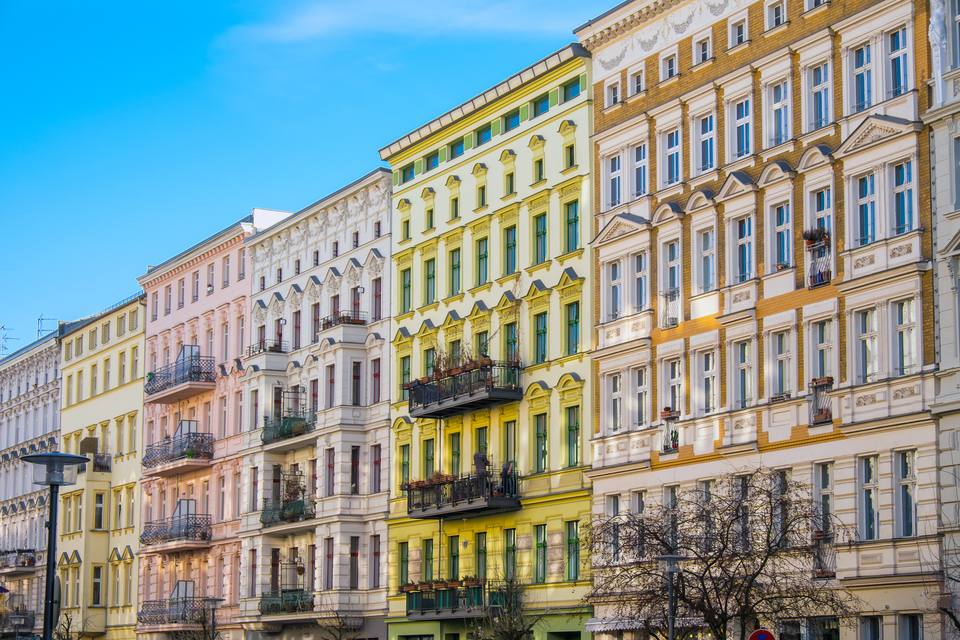 @Tripsavvy
After the reunification of the two Berlins, working-class citizens settled in Prenzlauer Berg, transforming it into a hub of political resistance that soon became the city’s bohemian quarter. Although the area has grown and matured since then, it retains this alternative spirit even today.
In terms of architecture, it is dominated by old buildings, large squares such as Helmholtzplatz –which houses cosy little restaurants such as Wohnzimmer, which means “living room”– or the green spaces such as Volkspark Prenzlauer Berg, 28 hectares of parkland that has a great kids’ play area and is ideal for jogging, flying kites and even sledging in winter.

Legendary coffee houses such as Anna Blume, Café Liebling or No Fire No Glory are a testimony to the culture of “coffee and a good book” that has taken root in this neighbourhood.

The vibrant cultural offering here is camouflaged among industrial buildings such as the Kulturbraurei (a beer factory that was converted into a nightclub), shops and performing arts schools or the circular Singuhr-Hoergalerie, a sound art gallery housed in a former water tower. 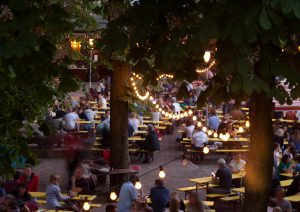 The Berliner Prater Garten, one of the oldest and nicest beer gardens in the city, can be found on Kastanienallee avenue. 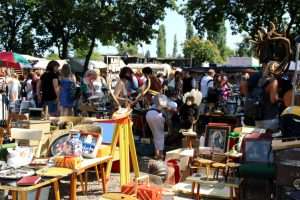 In terms of markets, Prenzlauer Berg has several to offer, including the one held on Kollwitzplatz, which specializes in mostly organic produce on Saturdays, or the Sunday flea market in Mauerpark, which also hosts the city’s biggest outdoor karaoke party from spring to autumn.

To make your exploring of this northern part of the city all the more exciting, we recommend renting one of bikes for a true “Gat Experience” in Berlin–the first stop on this route is only 20 minutes from Gat Point Charlie. You will find all the information you need on this service at Reception.
We wish you a happy day of discovery!