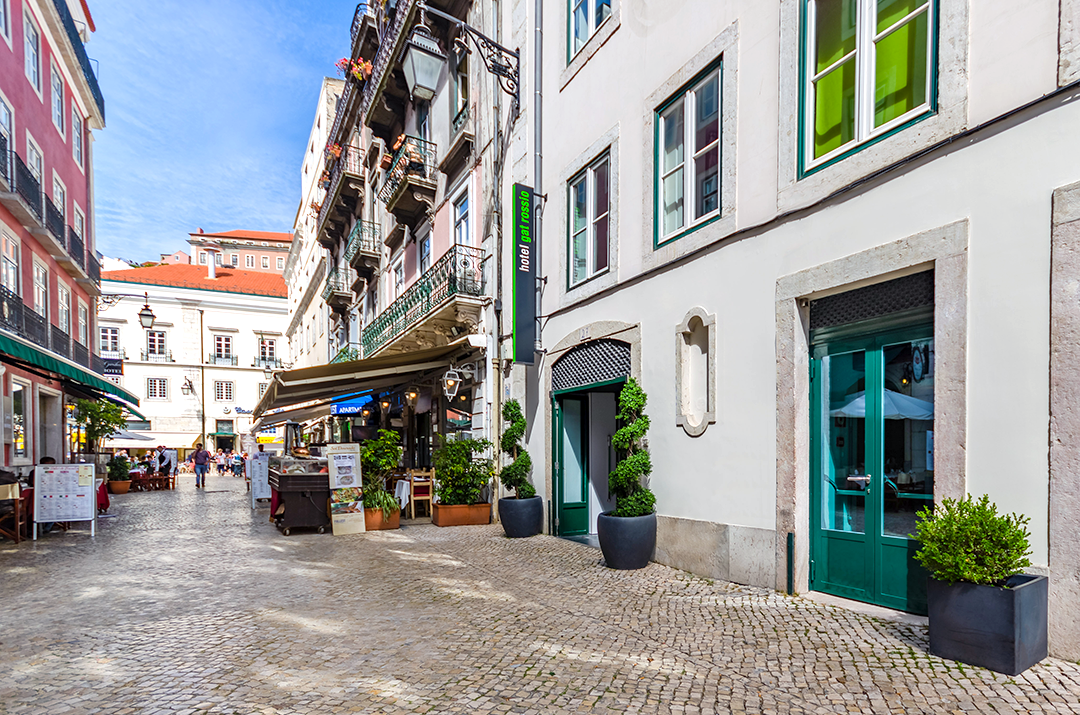 The Baixa neighbourhood is the very heart of the Portuguese capital and its classical style, illustrated by the geometric grid formed by its streets and the stunning, tile-covered façades of its buildings, makes it an enchanting area to discover and explore. It is also the main commercial area and home to the most emblematic avenues and squares in the city.
We have come up with an itinerary that will take you through the highlights of Baixa, along with some history, tips and fascinating facts about this part of beautiful Lisbon.
Ready?

The starting point for our adventure is Hotel Gat Rossio, after a delicious breakfast of local delicacies such as the Portuguese custard tarts, pastéis de nata. 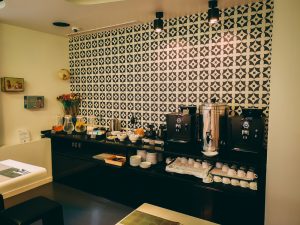 @gatrooms
Next, it’s off to Praça dos Restauradores, with its towering obelisk that commemorates the rebellion against Spanish rule in 1640 and a former cinema that was transformed into a hotel. 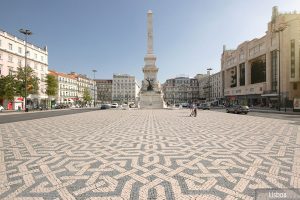 On to Praça do Rossio, a popular local meeting place. At dusk, you will see a queue of people outside a small tavern called “A Ginjinha”. They are waiting to savour the best ginjinhas (a traditional sour cherry liqueur) in the city! 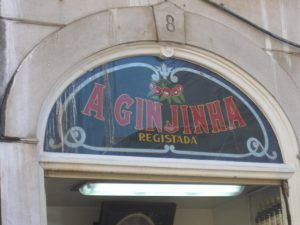 We’ll carry on to Elevador de Santa Justa, a neo-Gothic iron lift that is the best way to enjoy privileged views over the Baixa and Rossio neighbourhoods, the Castelo de São Jorge, the Tagus river and the ruins of the Iglesia do Carmo convent. 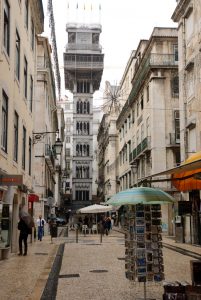 Then a quick stop at Livraria Bertrand, located between the Baixa and Chiado districts, which is thought to be the oldest bookstore in the world. Find out more about this literary treasure trove and others like it in our blog post “6 enchanting bookshops in Lisbon”. Take a break and sip an aromatic bica (a Portuguese espresso) next door in Café A Brasileira.

Finally, take Rua Augusta from Praça da Figueira and walk through the Rua Augusta arch into the prettiest square in Lisbon, Praça do Comércio, before climbing the arch for the stunning views! 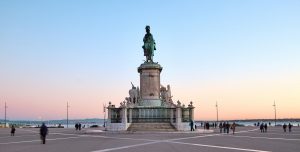 We think this gentle circuit is enough for anyone to fall in love with this city while discovering some of its highlights.