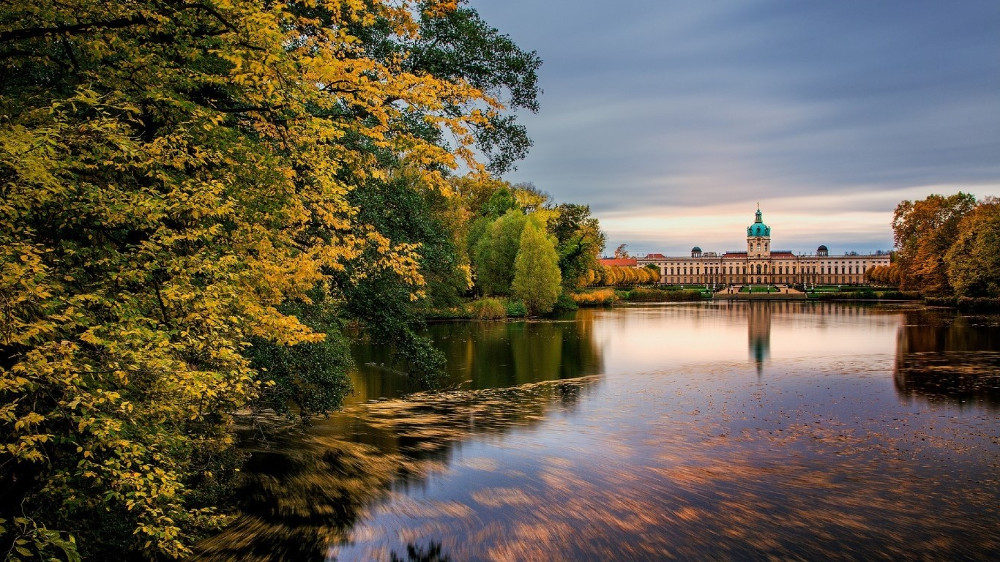 The neighbourhoods of Charlottenburg and Wilmersdorf merged in 2001 to form Berlin’s fourth borough. Located in the western part of the city, it is a peaceful and sophisticated corner during the day, but at night, the museums, emblematic buildings, magnificent parks and boutiques close their doors to make way for an endless offering of alternative entertainment.
You can embark on this itinerary directly from our hotel with one of our bicycles or by jumping on the metro to Zoologischer Garten, the stop nearest to Berlin Zoo.

Act 1, daytime.
After passing through the ruins of the Kaiser-Wilhelm-Gedächtniskirche church, we find ourselves at the recently-opened Bikini Berlin, which is Germany’s first concept shopping mall and houses showrooms, boutiques and pop-up boxes instead of big brand stores. Take yourself up to the roof and enjoy great panoramic views over the city while you grab a bite at Neni or Monkey Bar. 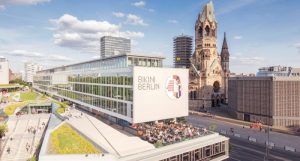 @top10berlin
Art and history buffs will take a while to make it to Charlottenburg Palace, as you will pass the modern Deutsche Oper Berlin opera house, the Berggruen Museum with its modern art collection and the Bröhan-Museum of art and design along the way.
Get your camera ready at Teufelsberg. This former U.S. listening station is sat on the top of a man-made hill created using debris and offers spectacular views over the city. 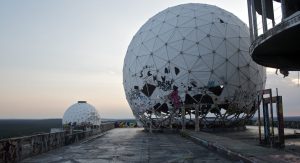 @visitberlin
Following this slightly out-of-the-way, alternative itinerary, it is well worth making a stop at Berliner Waldbühne amphitheatre, which is one of the most spectacular open-air theatres in Europe.

Act II, night-time.
The Bar jeder Vernunft is a mirrored tent with a Modernist, intimate feel and is the stage for the crème de la crème of international small-stage entertainment. 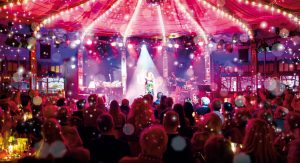 @visitberlin
For those of you who prefer jazz, the A-Trane jazz club is where you need to be: the line-up here includes some of the biggest names in the jazz scene and they offer late-night jam sessions on Saturdays starting at midnight.