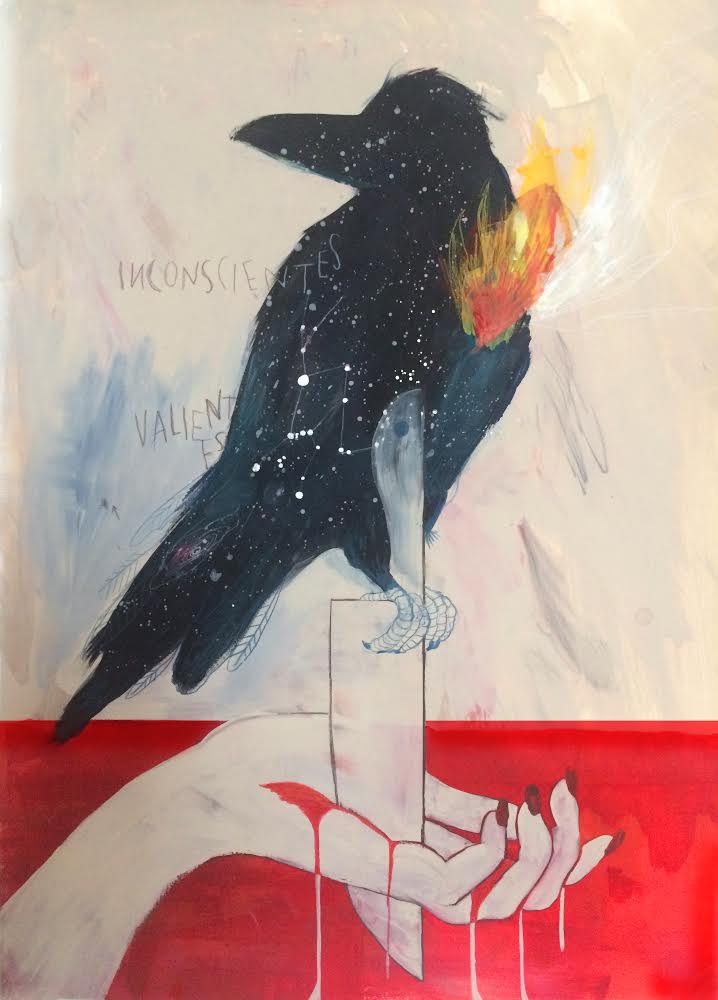 The vernissage was on Friday, August 17th at 7pm at the hotel. “The work of the artists consists of an audio-visual project which explores the different stages of a relationship through songs reflected in images. Feelings like falling in love, the sensation of being reborn, conflict, or even hatred, are some of the emotions that are illustrated in a song and on a paper. An exhibition that especially music lovers of rock, post punk, or psychedelic among other genres, will really appreciate” (Karne Kunst).

This exhibition was curated by Marcela Villanueva and produced by Karne Kunst.

Artists’ CV:
Sandra Fiz, artist based in Berlin since September 2017, completed her training as an illustrator at the Faculty of Fine Arts of Madrid and the IED of the same city. Her work has been exhibited in Spain, Portugal, France, Italy, Germany, Russia and China.
Claudio Pérez-Füves, aka Drrk’s Secnd, based in Berlin for the last 10 years, has played at places such as Picnic Bar, Du Beast or Tresor, and in Madrid, at El Monasterio, at Lavapies local festivities, or at the Chill Out Bar where he was a resident DJ.

Check out how was the opening here! 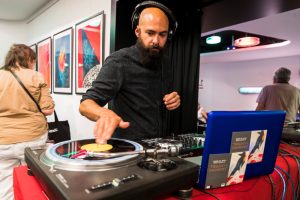 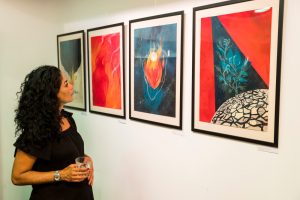 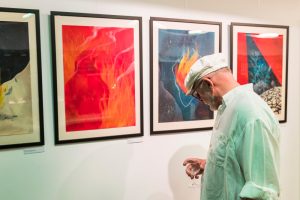 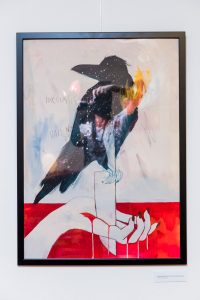