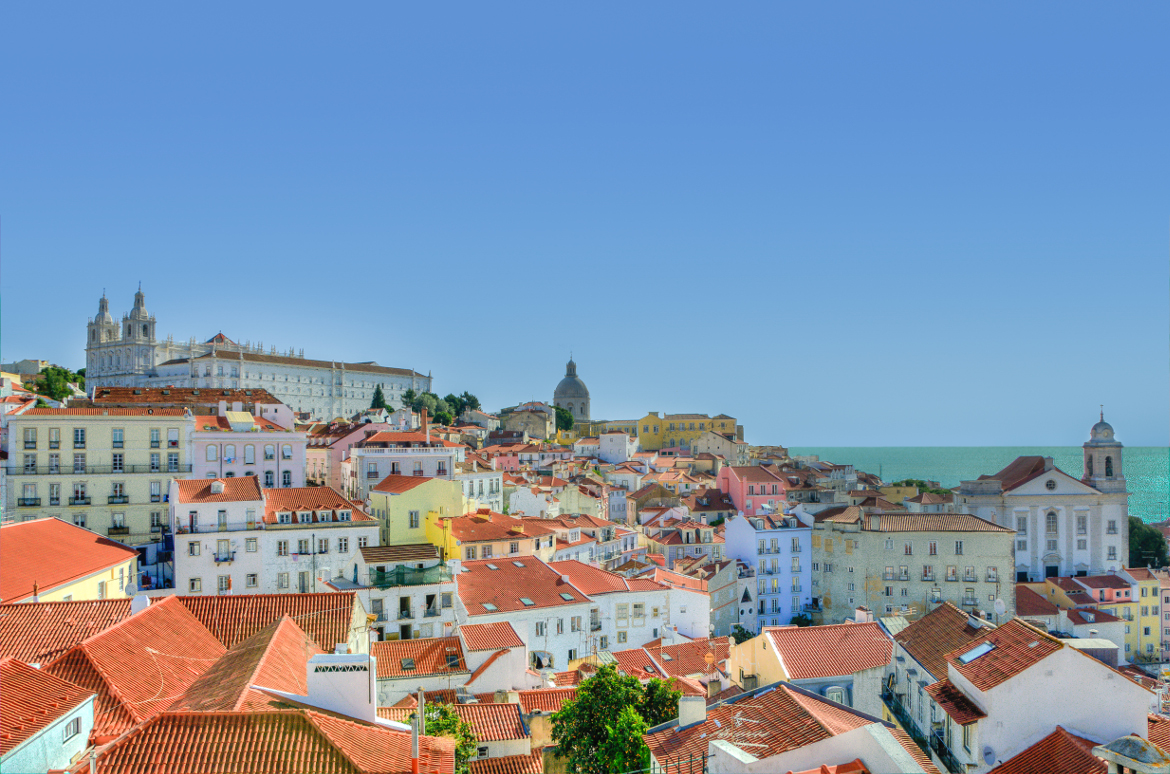 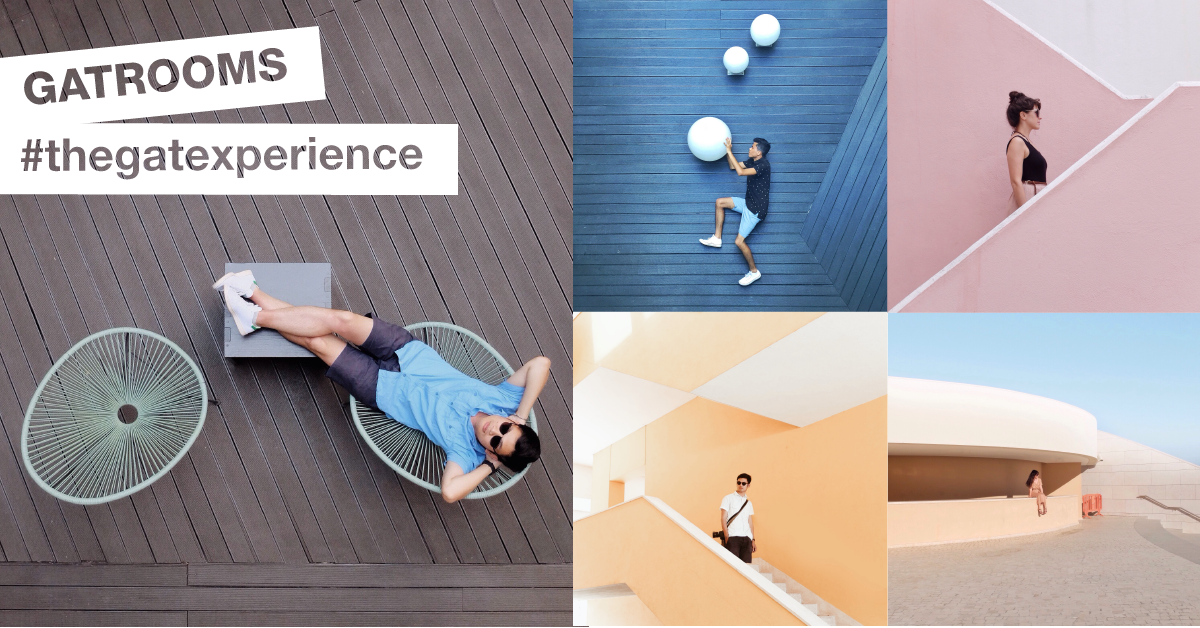 4 days and 9 Instagramers. This has been the 3rd edition of #TheGatExperience. A new vision of Lisbon and of Gat Rossio.  END_OF_DOCUMENT_TOKEN_TO_BE_REPLACED 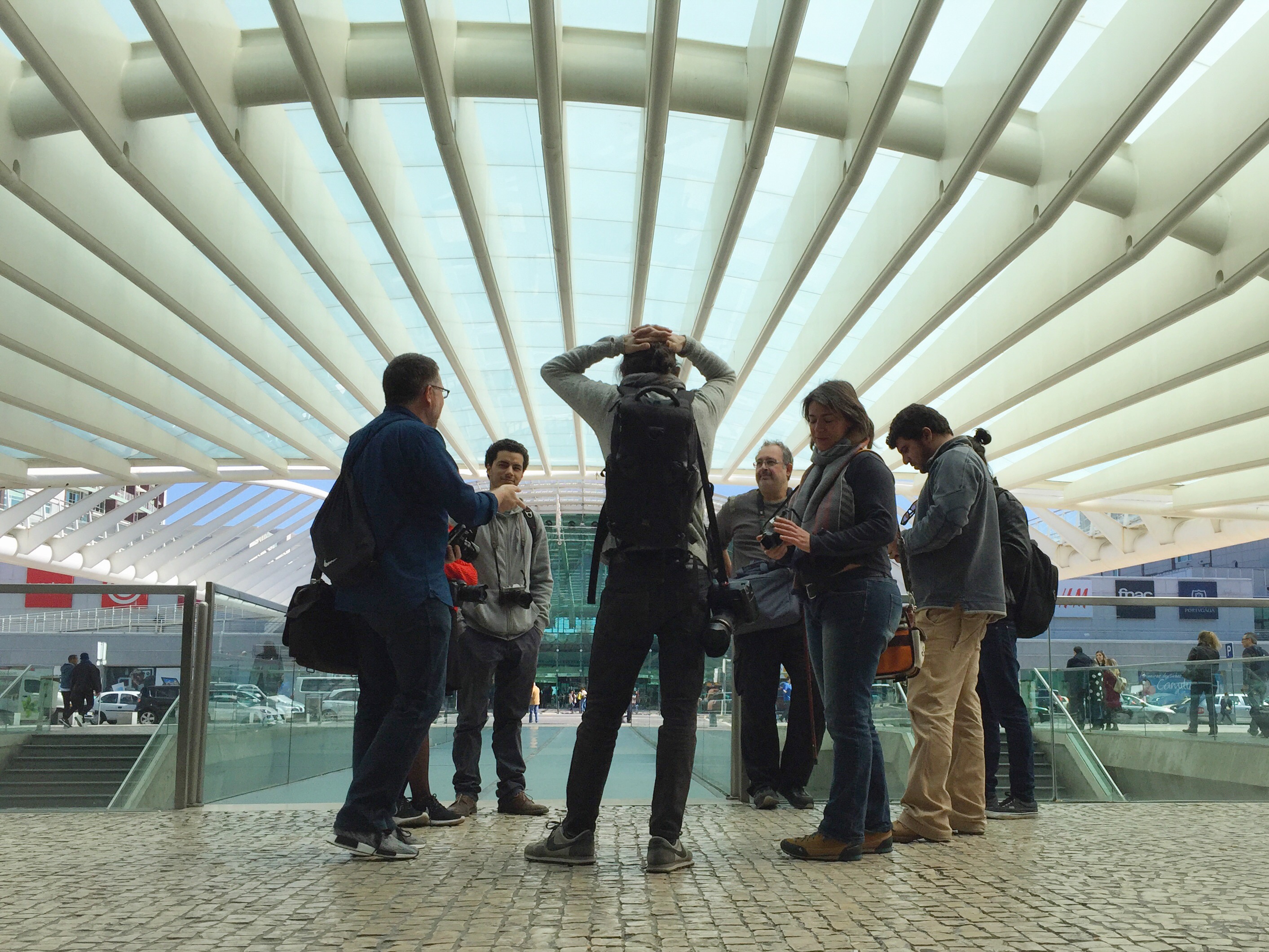 From 12th to 13th March 2016, we celebrated in Gat Rossio our special event called TallerGat Spain, hosted by the well-known photographer and architect Nicanor García.

Nicanor Garcia proposed a workshop based on the city and what it can offer to a photographic eye, paying special attention to the architecture that conforms the city and people who give it life. This allowed us to establish narratives across the two issues and explore its links.  END_OF_DOCUMENT_TOKEN_TO_BE_REPLACED 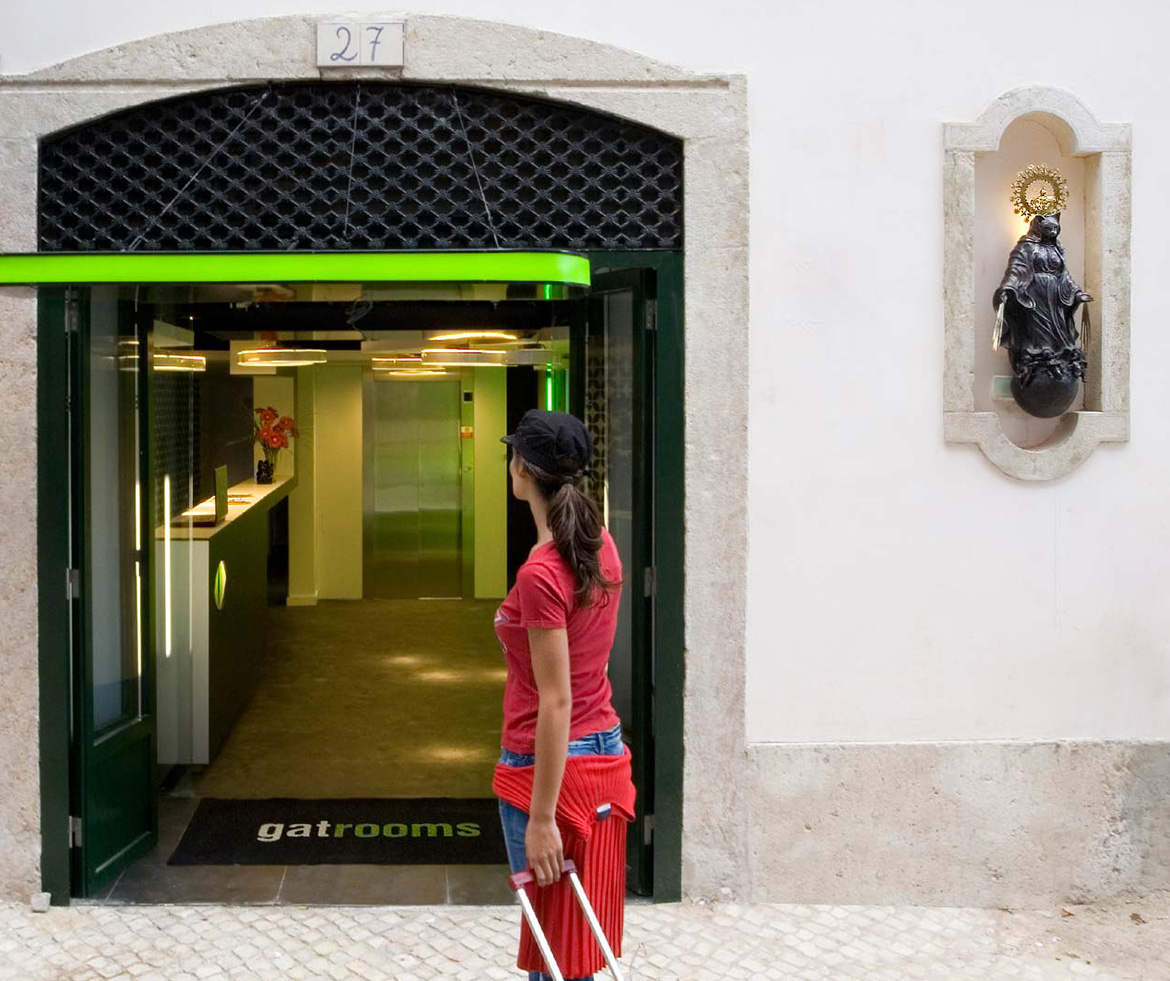 Lisbon proved to be a major meeting point of different cultures in colonial times. From Gat Rooms we invite you to discover Gat Rossio (Rua do Jardim do Regedor 27-35) located in the Bairro de Baixa, in the city center.