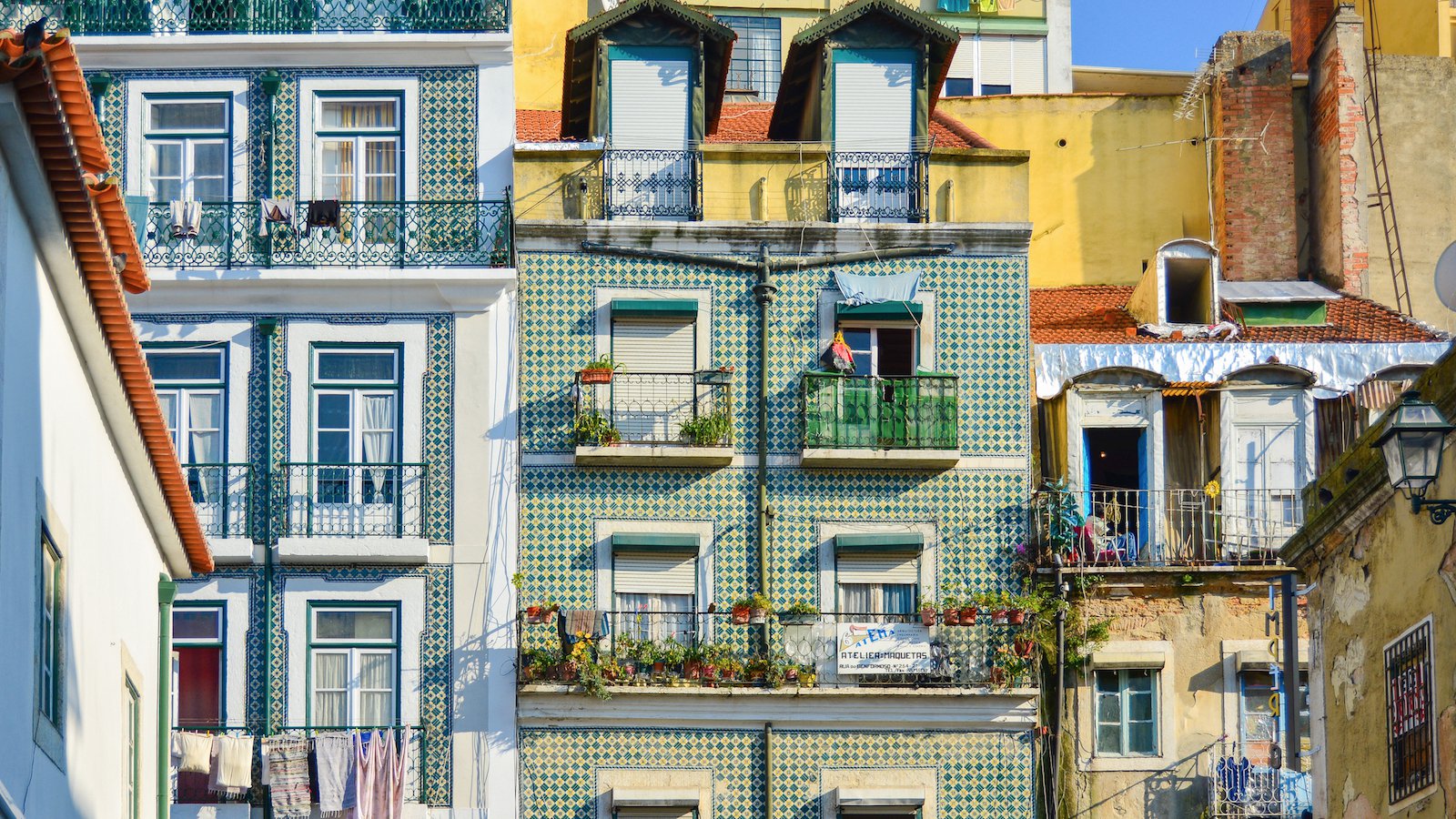 Some say that Mouraria is Lisbon’s forgotten neighbourhood, but here at Gat we could never let our guests overlook it! Located in the heart of the city, it is an oasis of traditional Lisbon culture. The iconic fado music was born in these streets, where it also became popular among the upper classes thanks to Maria Severa, a prostitute said to have introduced it to the aristocracy during an affair with a blue-blooded lover at the beginning of the 20th century.

Mouraria is also the most multicultural area in the Portuguese capital. After the conquest of Lisbon in the Middle Ages, King Afonso Henriques created a Muslim ghetto in this area near the castle, which became known as “La Mouraria” or the “Moorish quarter”. Since then, it has been the city’s major centre of immigration and cultural diversity. 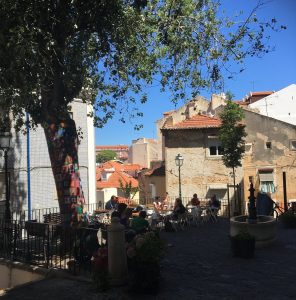 Above and beyond the unmissable Praça Martim Moniz, chapel of Nossa Senhora da Saúde, narrow streets of Beco do Jasmim, Rua dos Trigueiros and Beco das Farinhas, which lead to the Escadinhas de São Cristóvão stairs, here is a list of our favourite restaurants, fado houses and bars. 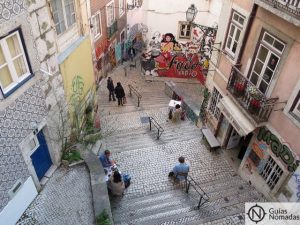 Cozinha Popular is the place to head for a culinary tour of Angola, Cape Verde and Brazil. If Mozambican cuisine is more your thing, don’t miss Cantinha do Aziz, but if Portuguese food is what gets your taste buds going, O Trigueirinho has you covered. 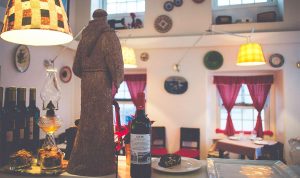 Maria de Mouraria is undoubtedly Lisbon’s greatest fado house. This former brothel is where Maria de Severo, a popular local singer, worked until her lover, the Count of Vimioso, bought it for her to live in. 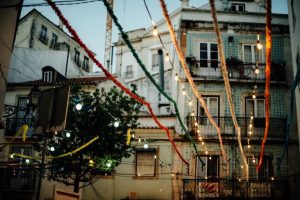 Our favourite watering holes are Renovar Mouraria and Boutique Taberna, which are both popular with locals keen to enjoy a crisp white vinho verde or a barbecue to the rhythmic beat of African or Brazilian music. 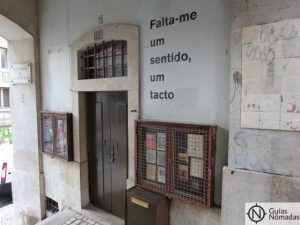 Last, but definitely not least, don’t forget to visit the smallest book shop in the world, the Livraria do João (take a look at our post).